I had the pleasure of connecting up with the founder of Farmhouse Culture: Kathryn Lukas.  This meeting resulted in quite an interview, revealing and learning about her amazing life and travels and how she came to fall in love with cultured vegetables. It is like a trip through time going back to the 1100’s learning all about the history of fermentation.  Simply fascinating!

Farmhouse Culture specializes in krauts which are an excellent source of probiotics, not to mention they are very much aligned with being paleo and gluten-free.  The recipes created with their krauts and the versatility are numerous as you can see in these recipes I recently published.  So why kraut?  What’s so special about this company?  I’ll let Kathryn tell you in her own words:

1. First of all please tell us a little bit about your background, where you are from and how you came to be living in the United States.

I’m actually a California girl but I have spent a lot of time in Germany. In fact, I first met “fresh kraut” in Germany in the mid 90’s where I had a restaurant with my then German husband. That bite of kraut was such a revelation-it had a little crunch, it was pleasantly salty and it had this wonderful tanginess. Up until that point I had only tasted the canned stuff and for the most part avoided it.

In 1998 I came home to the central coast of California and a couple of years later embarked on what I now think of as a culinary “walkabout”. Through my travels I became fascinated with traditional foods and went back to school where I wrote a Bachelor’s thesis on pre-corporate food traditions. I also attended a Natural Chef culinary program where I learned how to ferment. Remembering that first bite of kraut in Germany, I was inspired to recreate something as fresh and delicious using only local ingredients. 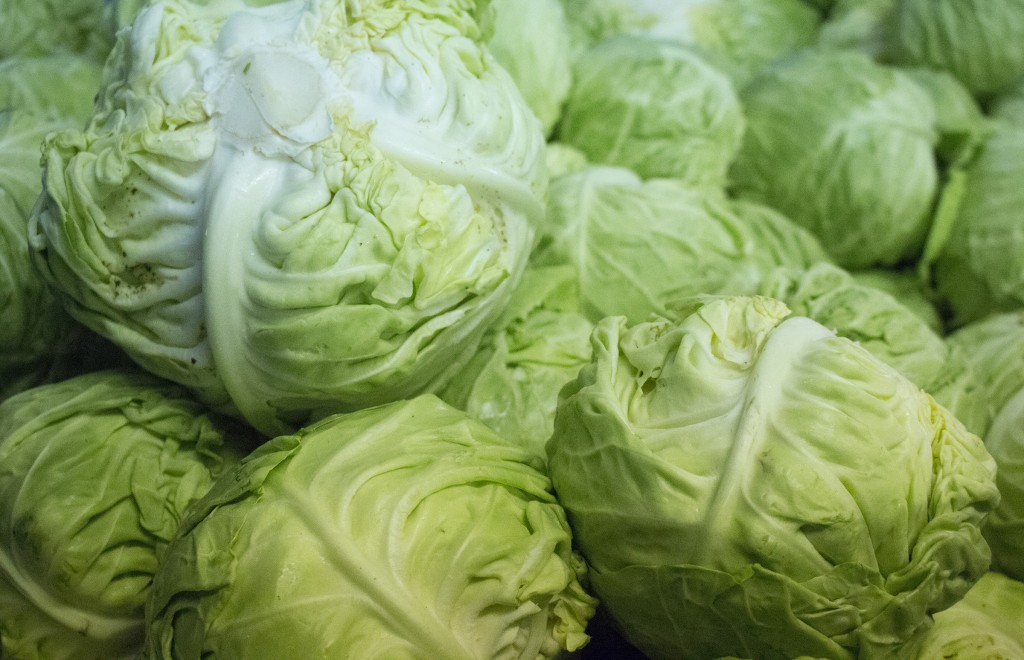 2. How long have you been interested in the food arena, and what was your personal attraction?

When I was a kid I had one of those Betty Crocker bake ovens, and I was into making jello parfaits with layers of god knows what.  As an adult many years later thinking about a career in food, I was very attracted to pastry.  I realized at a certain point that it was really the alchemy of baking and the fun involved in creating beautiful food that attracted me to this idea-not the sweets.  That love of science and beauty eventually drew me to fermentation. Granted, a bowl of kraut will never be as aesthetically pleasing as a perfectly executed Queen of Sheba cake, but its bold righteousness is truly a thing of a beauty in my eyes.

3. What can you share about Slow Food and how this has influenced your interest in krauts?

When I came home from Europe I experienced a kind of “culinary culture shock”. Our American food culture had become so homogenized, especially in contrast to the seasonal regional cooking I had learned in Germany.  I was really inspired by Carlo Petrini, the founder of Slow Foods and became involved in a local chapter.  In 2006, building on the idea of slow, regional foods, I began exploring and developing hybrid kraut and kimchi recipes using only ingredients I found locally. A couple of years later I began selling my krauts through a friend’s CSA (community supported agriculture) and a local farmers market and then in September of 2008, I debuted the Smoked Jalapeño Kraut at Slow Food Nation in San Francisco. The reception blew me away. We handed out over 8,000 samples and sold out early.  That experience gave me the courage to start the business in earnest.

4. Can you tell us about culturing and its relation to our past as human beings?

This is one of my favorite subjects!  Food historians speculate that the first “fermentation” was mead (honey wine) and it could have happened like this: Honey hive sitting in tree; water enters after a heavy rain; water mixes with honey;  ferments into mead; humans find; drink and feel giddy. French Anthropologist, Claude Levi Strauss said “Mead making marks the passage of humanity from nature to culture. Sacred state of consciousness is a defining characteristic of culture”.

Fermentation is a term that refers to a metabolic process that converts sugars to acids, gases or alcohol. In other words all types of food – coffee, chocolate, bread, cheese, salami, wine, beer – all fermented. Sauerkraut and kimchi are created through a lactic acid fermentation, which is the conversion of sugars in vegetables to acids. No “cultures” are needed but rather the lactic acid bacteria are already on the vegetables when they come in from the fields. Turns out these lactic acid bacteria are salt tolerant. By mixing the vegetables with salt, you create a hostile environment for the bad guys (other bacteria, yeasts and molds) and a homey place for the lactic acid bacteria to thrive. They start eating the sugars in the cabbage and over the course of 3-4 weeks these acid loving bacteria convert the humble head of cabbage and any number of other vegetables into amazing superfoods. Commercial krauts are pasteurized at this point, which is a darned shame because the process kills these living, probiotic bacteria as well as vitamin C and enzymes.  Raw or fresh kraut on the other hand is simply transferred from a fermentation space into refrigeration, where the cold slows the bacteria down but does not kill them. Fresh krauts are perfectly safe to eat because the acidity is so high. Oh dear, I’ve gone all science geek on you. But you get the point. There is a world of difference between fresh and canned krauts. 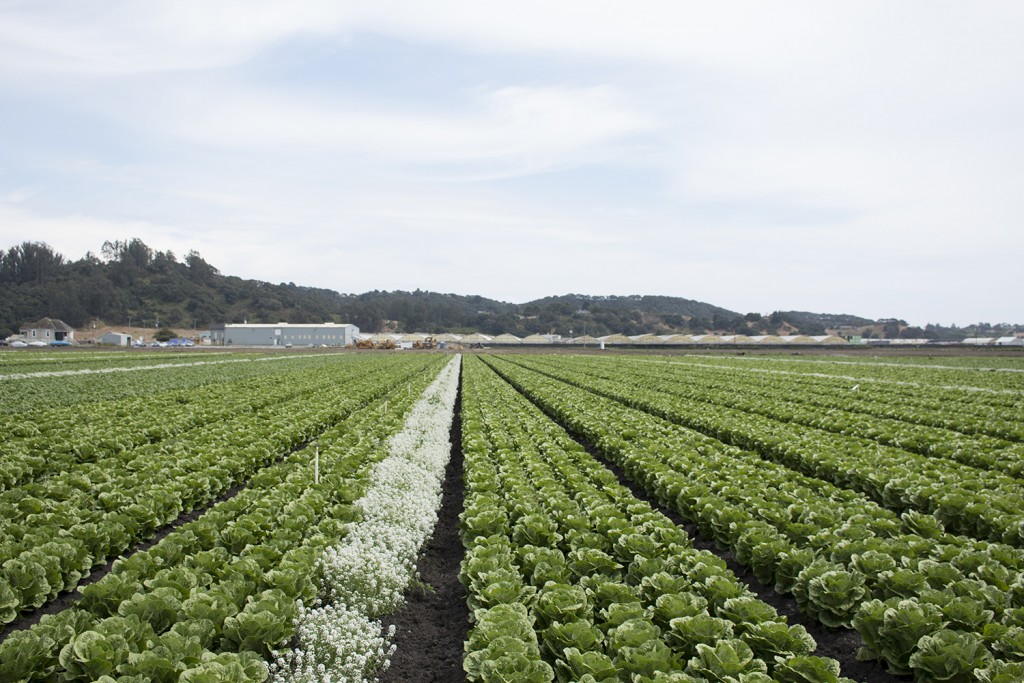 5. The health benefits of cultured foods have been plentiful in our society over the ages, and Europeans have been far ahead of this discovery as compared to Americans. Please tell us about these benefits.

Fermented foods found their way to Europe through Asia around 1100. Originally a method to preserve food for sustenance through the cold months, many cultures have since discovered the bounty of health benefits from these beloved foods. In Eastern and Western Europe and in Russia, a spoonful of kraut juice is still considered a great tonic for colds, digestive issues and hangovers. In Korea some form of kimchi is typically eaten at every meal and if you ask any Korean, they’ll tell you that the regular consumption of kimchi not only makes life taste better, but it is the essential ingredient for longevity. Science has since caught up with traditional wisdom and the latest research on the health benefits of lacto-fermented foods like kraut and kimchi are truly astounding. I’ve just finished reading the Brain Maker by David Perlmutter (also the author of the Grain Brain). A happy gut seems to be the key to good health and fermented foods like kraut and kimchi seem to make the gut very happy. 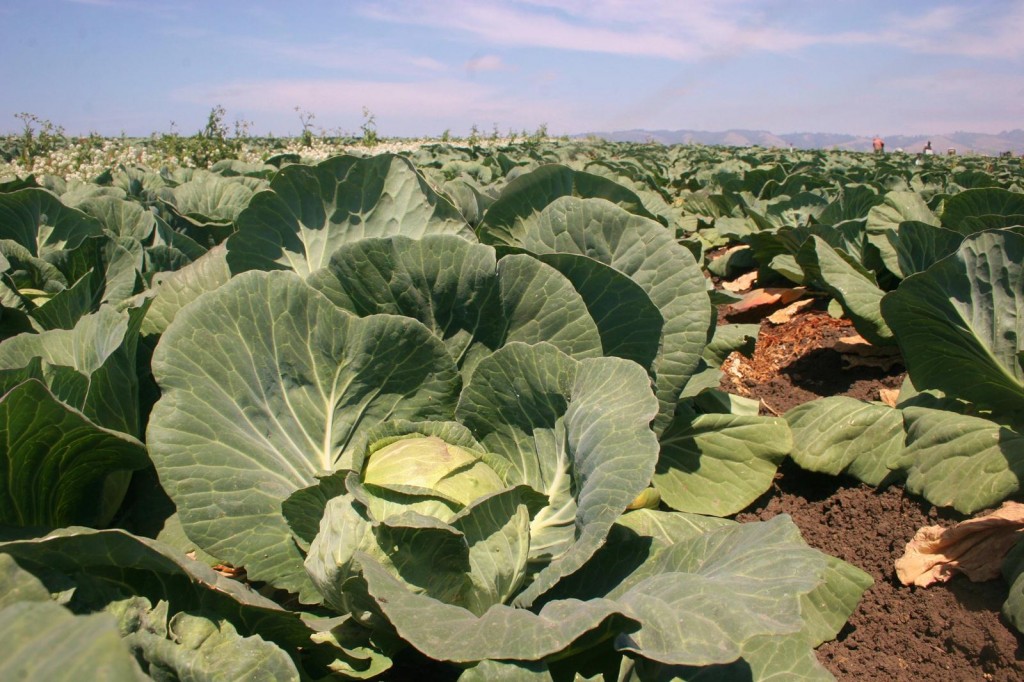 6. How large is your farm and where is it located?

Just a few weeks ago, we realized a long term dream of producing kraut in the middle of a cabbage field when we moved our production to Watsonville, just south of where we were in Santa Cruz. The farmer we work closely with purchased the land and we renovated the building. A true collaboration. And now that we’re in the middle of farmland, we’re able to source nearly all of our produce within just a few miles of our facility. Super exciting days for Farmhouse Culture. 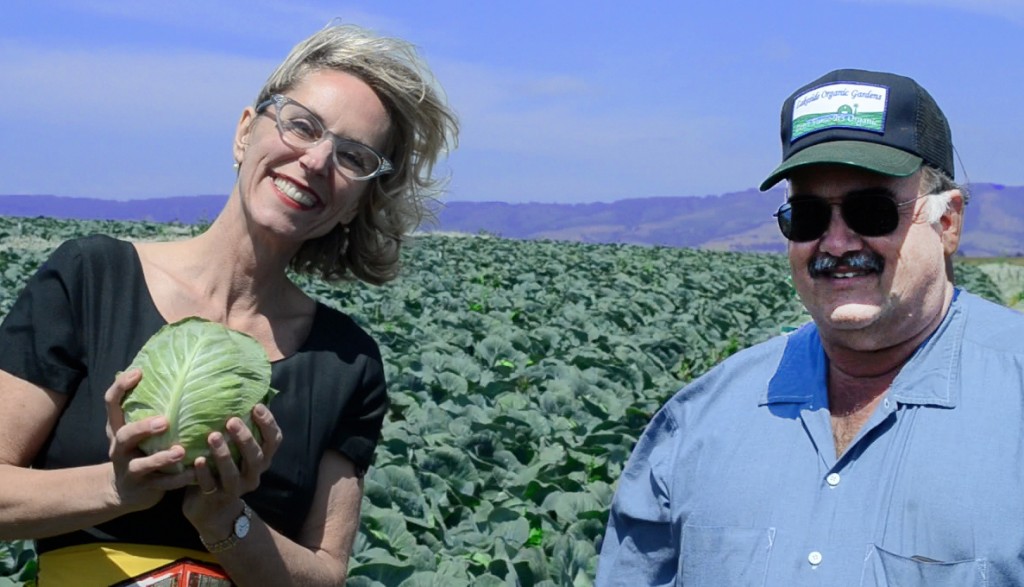 7. Are you still involved in research and development of recipes? How is this done?

After more than 7 years of working in all aspects of the business, I get to now go back to what I love the most: recipe development. We’re building a fermentation lab at our new facility where along with our krautmeister, I’ll be working on a number of new fermented goodies. Stay tuned…. 🙂

Wow, this was quite a revealing interview. I hope you enjoyed!

Be sure to check out Farmhouse Culture’s informative website and learn more about the amazing kraut they produce!

And don’t forget to also stop in and check out my latest PaleOmazing giveaway to see what’s being given away right now.